How To Pack Lampshades For Moving 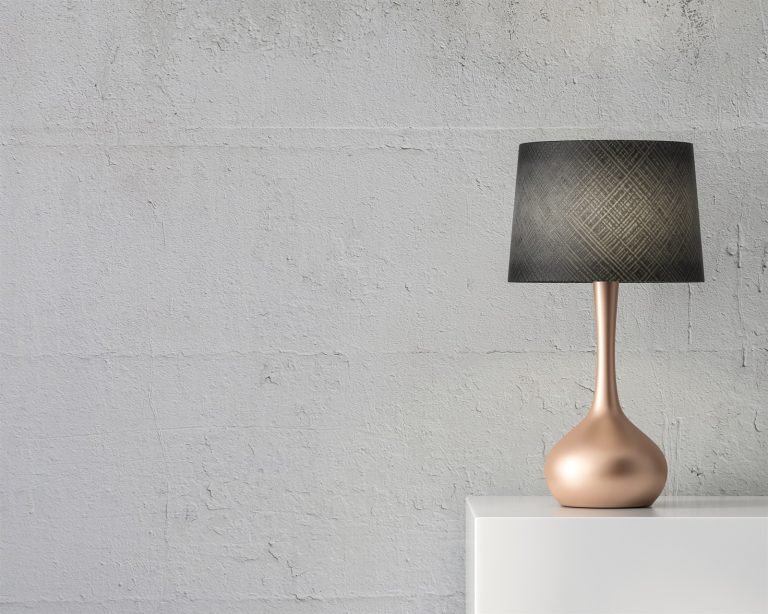 Pack And Ship Movers are very frequently asked about how to pack lampshades for moving.

For some reason, packing lampshades seems to mystify movers as if it was rocket science.

One of the reasons that Pack And Ship Movers are frequently asked about how to pack lampshades for moving is of course that lampshades are a fragile item. And if one or two lampshades get damaged, then good luck replacing those lampshades. In many cases, the lampshades actually made the lamp and if they are damaged you may need to spend up to $200 trying to replace them.

And if the lamps and lampshades are antique, they possibly are nearly irreplaceable.

So how do Pack And Ship Movers Pack lampshades?

Moving services begin of course, by disassembling the lamp and packing away the lampshades separately.

When asked how to pack lampshades for moving, most moving companies rely on a stiff box and plenty of packing paper.

An equally important element is in labeling the box. Since a lampshade is a vulnerable item, you do not want any heavy items sitting atop the box. A lampshade box needs to go on top.

Different moving companies have different procedures of course, but normally they will not rely on markers but used colored tape, marked fragile so the moving personnel knows not to put any boxes onto the lampshade boxes.

If you are moving yourself rather than hiring a moving company, don’t forget this important principle. Many a family have ignored this single, important idea with tragic results.

In fact, we dare say to every extent possible, rather than put your lampshades in a moving van or U-haul, try to pack them in your car where they will stay out of harm’s way.

Getting The Right boxes

Another key element to keep in mind is the strength of the box. On the bottom of the box, there should be an ECT stamp. You want to be sure for any type of fragile items such as lampshades, that the box has an ECT 32 stamp.

what about packing lamps?

Immediately place the lock in a ziplock bag so it does not get lost.

The lamp should already be off sufficiently long so that the bulb is cool. Unless the bulb is an expensive LED or CFL bulb, throw ordinary bulbs away. You don’t want to risk the bulbs breaking during the move.

Pack expensive LED or CFL bulbs in a fragile box.

Next, remove the harp and harp holder for your lamp and place them in the same ziplock bag as you placed the lamp lock into.

Take the ziplock bag and roll it several times in tissue paper, then secure the entire thing with tape. Be careful to mark and label the bag for later retrieval.

Again, wrap the cord several times with thick moving paper and then tape the package securely.

Now it’s time to wrap the main lamp assembly. For this, you do not want to use packing paper but a packing pad. A packing pad is around four or five times as thick as packing paper.

Roll the lamp gently onto the packing pad until it makes a nice, thick, padded bundle.

You can then put the lamp into a box and cushion it with either packing paper or with bubble wrap.

Again, if it’s an expensive lamp, we recommend at a minimum, securing the box atop other boxes, so no crushing weight comes down upon it, or using a plastic moving box rather than a cardboard one.

The more valuable the lamp, the more it needs to be protected, and a car ride rather than in a moving van in highly advisable.

What about Packing chandeliers?

Moving chandeliers is tricky and requires a great deal of care. First, your chandelier will be quite heavy, so you will generally need at least one assistant, sometimes two to move it.

Next, you will need a shipping crate big enough to provide at least 4 inches of space on each side.

However, you are not ready to move the chandelier yet, You will need three pieces of wood, two of which are 1 x 1, and will be screwed into the edge of the shipping crate.

Then the third piece will rest atop the two side edges, be screwed onto the 1 x 1 pieces, and then be run completely up the entire length of the storage box., and then you and your helper can use a rope and gently lower the chandelier into the box. Secure it so that it hangs like normal and then have the helper fill the crate with styrofoam peanuts.

Once you are sure everything is secure, close the box and label it.

Packing lampshades for moving is not rocket science, but it does take time and patience.

©2020 Pack and Ship Movers  All rights reserved | Designed by: Naked.Media